While antidepressants have been shown to help those with moderate to severe depression, they are usually less effective for those with mild depression.

If you don’t respond to antidepressants (or even if you do), you may want to explore nondrug remedies to lift your depression.

It may also release the endorphins responsible for the “runner’s high” that some experience.

P. Murali Doraiswamy, MD, professor of psychiatry and behavioral sciences at Duke University School of Medicine, in Durham, N.C., recommends exercising three to five times a week for 20 to 30 minutes. Aerobic exercise, such as brisk walking on a treadmill, is best, but “any degree of exercise is better than none,” he says.

Light therapy
During the short, dark days of winter, some people are prone to a type of depression called seasonal affective disorder.

One way to ease symptoms may be light therapy, in which you sit near a brightly lit box that mimics outdoor light. The therapy generally starts with daily sessions of about 15 minutes and increases to up to two hours daily. The timing depends upon the severity of symptoms and the intensity of the light, which a doctor can determine. Although the therapy doesn’t cure depression, it can ease symptoms, sometimes after only a couple days.

Dr. Doraiswamy recommends keeping a mood diary. “This is a tool used to train someone to keep track of positive things that are happening in their lives and not let single negative events wear them down,” he says.

A mood diary keeps negative events in perspective and serves as a reminder that good days do happen.

Dr. Doraiswamy recommends not writing in a diary daily if it feels like too much work; once-a-week entries are easier to stick with.

Acupuncture
As with many alternative therapies, there isn’t a heap of data that proves acupuncture relieves depression. But a handful of research suggests it might.

One small University of Arizona study of 33 women with depression found that 64% of participants went into remission after acupuncture, compared to 27% in the no-treatment group.

In a second study in the Journal of Affective Disorders, 70 patients with a major depressive disorder who were already taking an antidepressant seemed to show more improvement if they had acupuncture, compared to those who did not.

Support groups
Support groups used to be standard in psychiatric settings, Dr. Doraiswamy says. But, he adds, they aren’t used as frequently today, although they are an excellent way to help treat mild forms of depression.

These groups provide education on depression, a community of support, and the opportunity to learn from people dealing with similar issues.

As an alternative for those not interested in talking about depression, Dr. Doraiswamy recommends just finding a group that shares your interests, whether it’s a book club or yoga.

It is based on the fact that thoughts trigger feelings. Being aware of your thoughts and learning to change destructive patterns could alter the way your brain works and your reaction to situations.

CBT is considered short-term therapy, often lasting for 10 to 20 sessions. It has been shown to be as effective as medication in treating mild to moderate depression.

Fish oil
This supplement contains omega-3 fatty acids, which are found in fish, including salmon, albacore tuna, and herring.

Studies on fish oil are inconclusive, but it is thought that being deficient in this fatty acid at certain times (like during the postpartum period) can cause mood swings and depression.

In areas where consumption of foods with omega-3 is high, people tend to have lower rates of depression.

In two studies, people were treated with antidepressants until their symptoms subsided. Then one group continued taking the medication while another went on a regimen of meditation therapy.

Relapse rates for people using meditation were the same as those taking antidepressants (about 30%), and lower than those on a placebo (about 70%) in one study.

The second study found that 47% of the meditation group relapsed, compared to 60% of the people on antidepressants alone.

Saffron
The Crocus sativus plant may be good for more than an expensive herb to season Middle Eastern food.

A study in the Journal of Ethnopharmacology suggested that saffron might increase the levels of serotonin and other chemicals in the brain. The small study, which looked at 38 people over six weeks, found that saffron was as effective as fluoxetine (Prozac) in reducing symptoms of depression.

Yoga
Striking a pose may alleviate stress and symptoms of depression. Studies have shown that in both people with emotional distress and major depression, practicing yoga reduces stress, hostility, anxiety, and depression, and improves energy, sleep quality, and well-being.

Although there aren’t too many studies on the topic, yoga may prove to be a simple, low-risk tool for improving depression.

SAMe
S-adenosylmethionine, or SAMe, is a supplement thought to be involved in the synthesis of neurotransmitters in the brain.

Several clinical trials have shown it to be as effective as medication in treating depression, and better than placebo. It also has been shown to have fewer side effects than many antidepressant

St. John’s wort
One of the most studied supplements for depression is St. John’s wort, a yellow-flowered plant used in teas, pills, and extracts.

The National Center for Complementary and Alternative Medicine analyzed 37 studies and found it may be as beneficial as antidepressants for mild depression (without the side effects of some medications).

One caveat: St. John’s wort can diminish the effectiveness of some prescription medications, including birth control pills, HIV drugs, blood thinners, and some anticancer medications, among others. 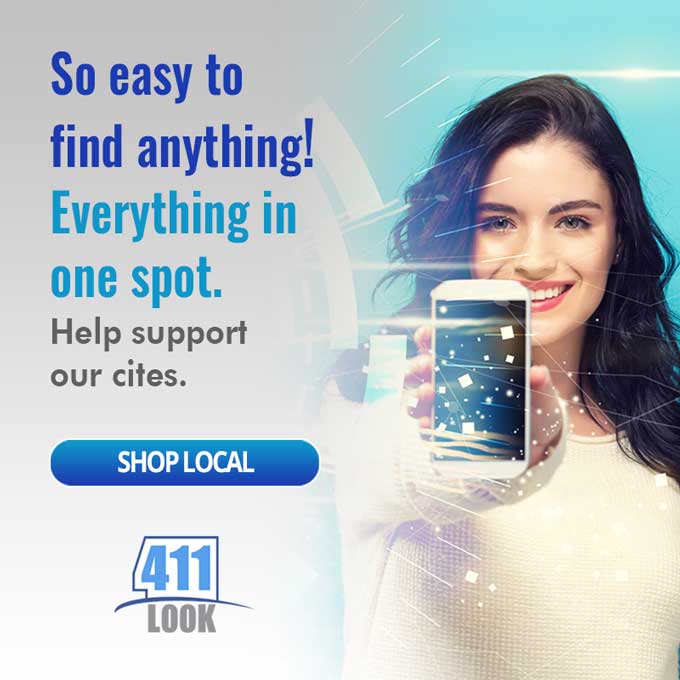 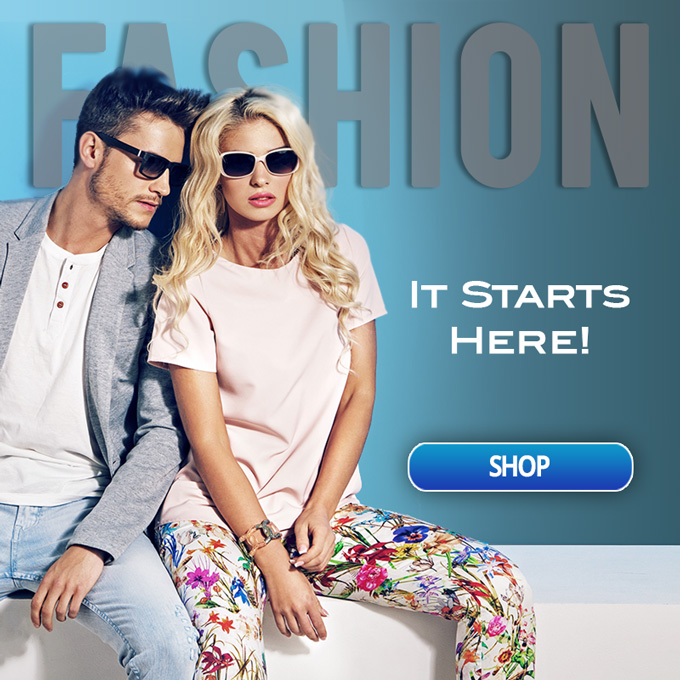 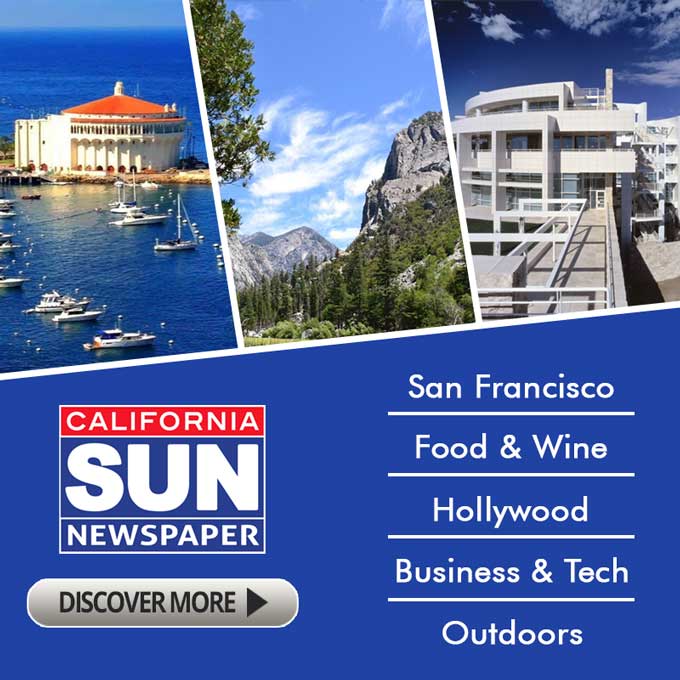 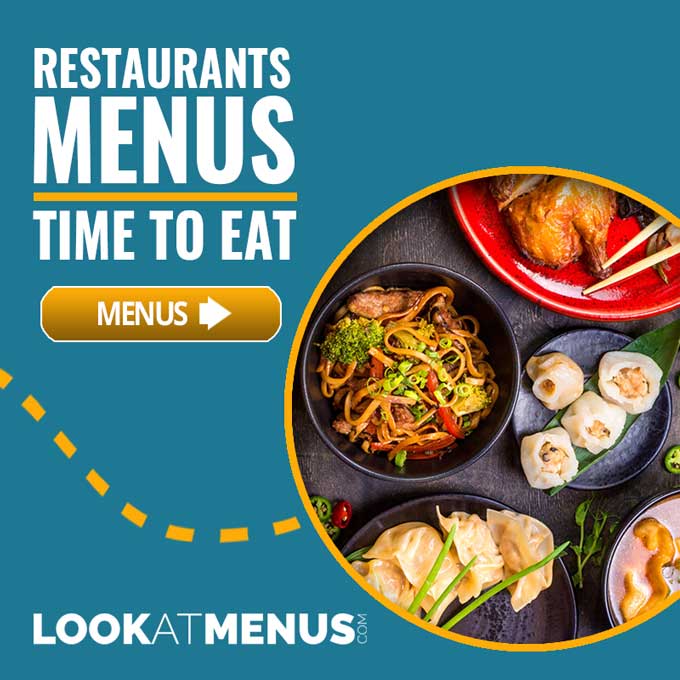 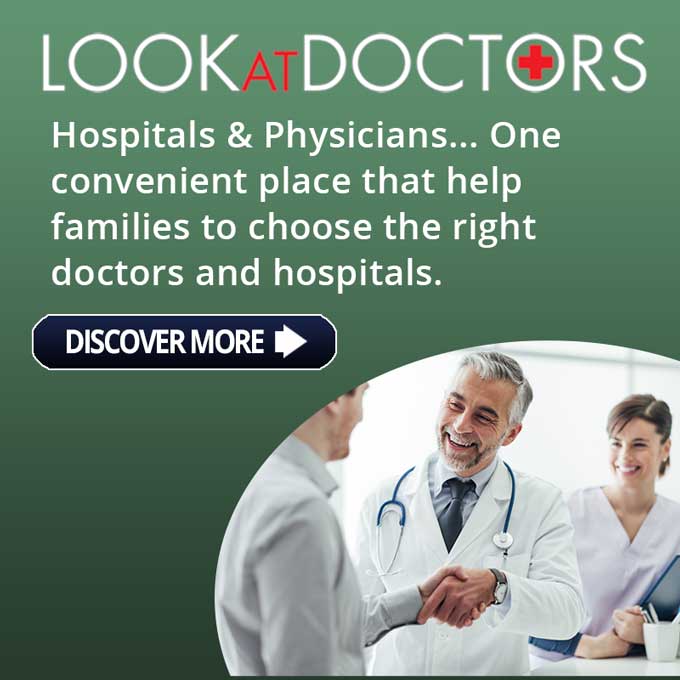